Well-known by regular travellers of the Pacific Highway, Woodburn is a delightful and peaceful town on the banks of the Richmond River. While few people know the story of its exciting past, today it is known as ‘the travellers rest’, a wonderful place to stop, stretch and relax.

The river has always been an important part of life in Woodburn. In early days large vessels, small craft and ferries, which for 100 years were the only means of traversing the region, were built here. When the roads were merely tracks, the river was the highway, alive with sailing ships, ocean steamers and riverboats. Today, the river is an excellent focal point for recreational water sport activities. Woodburn is the Southern Gateway to the world heritage-listed Gondwana Rainforests of Australia and the Rainforest Way touring loop

New Italy is a small community located just 15km south of Woodburn on the Pacific Highway. Settlement was established in 1882 when Italian immigrants from the region of Veneto in northern Italy took up a conditional purchase farm of 40 acres. By the mid-1880s, about 50 holdings of an aggregate area of more than 3,000 acres were under occupation, and the Italian population of New Italy has increased to 250. It was a small farming community growing fruits and vegetables including grape vines. In the late 1950s the regional significance of the settlement began to be recognised and the Bicentennial Museum was opened in 1989.

New Italy had its beginnings in 1880, when poor farming families from the Veneto region in Northern Italy were beguiled by Frenchman, Marquis de Rays, to purchase land in a phantom paradise in the Pacific named La Nouvelle France (an imaginary kingdom east of Papua New Guinea).

On their arrival they found there was no promised colony. After enduring disease and starvation in the festering tropics, the survivors were eventually brought to Sydney in April 1881. Over time the majority reunited at what is now called New Italy on some of the last land available for selection in northern New South Wales. As the community grew, establishing a fledgling silk industry, it embraced the diverse cultures of the region. They commemorate the stories of the expeditioners and those families who established the vibrant community of New Italy, carved out of the Australian bush. 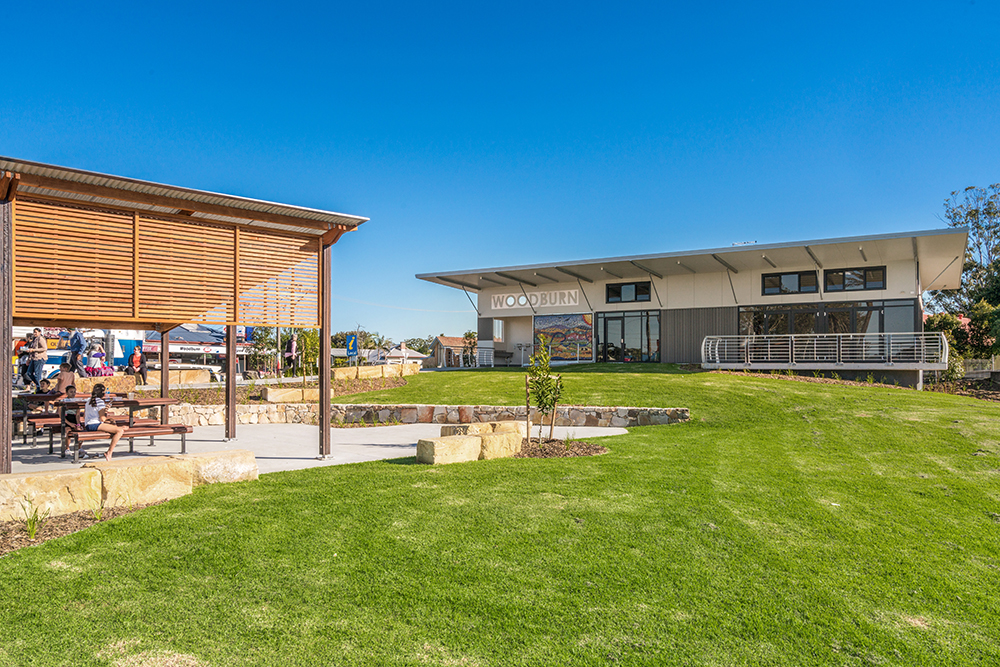